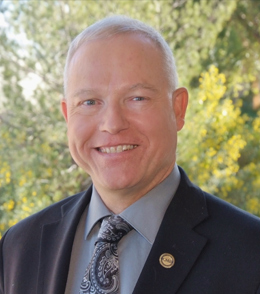 Independent Baptist Online College is excited to add Dr. Wes Waddle to the administration as our Student Liaison.

Dr. Waddle was born and raised in Marion, Ohio.  He was born again as a sophomore in high school.  Two years later he was elected as the president of the youth group of his church.

Dr. Waddle received his B.S. Degree in Secondary Education from Hyles-Anderson College in 1986.  He later received his Master of Theology and Doctorate in Religious Studies.

He has been teaching several years now for IBOC and we’re excited to have him in his new position as Student Liaison.