Evangelist Ted Huston was born into an Independent Baptist home and raised in an Independent Baptist Church in Kansas.  He trusted Christ as my Saviour when  5 years old.  As a young person he drifted from the Lord but God in His goodness kept working in his life. He attended Bethany College in Lindsborg, Kansas to pursue his passion for football playing and coaching.  While coaching and teaching at Osage City, Kansas; God called him to preach the Gospel.  For four years he served at Twin City Christian Academy and Second Baptist Church in Festus, Missouri. God then called him to plant Central Baptist Church in Jefferson City, Missouri for 26 years.  In 2013 he was led of God into evangelism.

He and his wife Julie have been married since 1976 and have three married children and ten grandchildren!

Brother Huston has been privileged to be on the Board of Cedar River Baptist Camp, the Board of The Rock of Ages Prison Ministry, and coaching and preaching at The Midwest Christian Boy’s Football Camp! 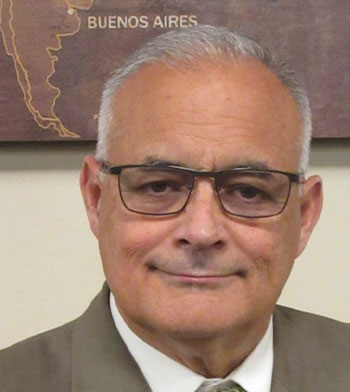