Randy Dignan was born August 28, 1975 in St. Augustine, FL to deaf parents.  He also has a younger hearing brother and a younger deaf sister.  After growing up in multiple churches and being baptized several times Bro. Randy was saved at Victory Baptist Church in Pennsylvania on July 17, 1994 at the age of 18.  He had just finished his first year of college football on scholarship after being an all-star, all-state, MVP and winning two state football championships his junior and senior years of high school.

Two months after he was saved, he attended Bible College where he met the love of his life, Janelle.  Janelle learned sign language and is fluent.  They took on Bible Baptist Church in May’98 while Bro. Randy was only 22 years old and not even saved four years.  The church had only 28 voting members that night and in the summer of 2005 they built a new 700 seat auditorium.  God has grown the church in a miraculous way!  Bro. Randy travels nationally and internationally preaching to deaf, teens, youth conferences, missions conferences, and other camps and revivals.  He also has a 30 minute tv program called “The Listening Heart” in English and in American sign language that airs worldwide weekly on CTN (Christian Television Network) and on YouTube! He has also received two honorary doctorates including one most recently from a Bible College in the Philippines.  However, Bro. Randy’s favorite part of life is being husband to Janelle and daddy to Briella, Rayana, Grant, and Clara.

His family travels with him and sings before he preaches all over the country and even in other countries. Bro. Randy loves Jesus, his family, his church, and has a special burden for the deaf and teenagers.  He has a passion for the Gospel of Jesus Christ which is evident in his preaching and wants all to know the Good News! 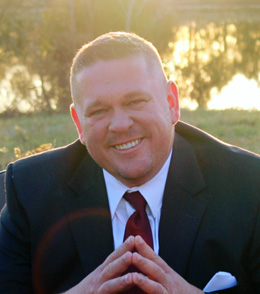 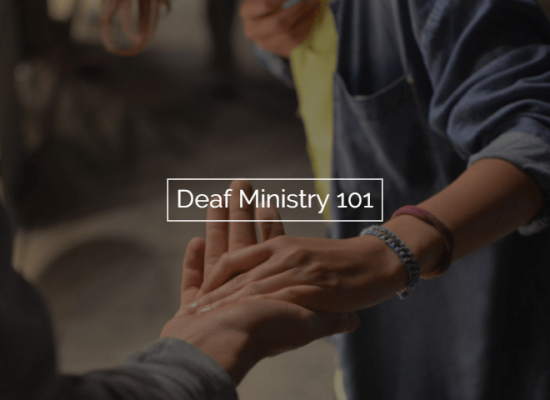 In this course, Pastor Randy Dignan shares from personal experiences, having grown...