Pastor Murray was born on March 23, 1974, in Lorain, Ohio.  In 1978 an independent fundamental Baptist invited his parents to church.  Pastor Murray trusted Christ as his Saviour on October 5, 1980.

In 1995 he visited Victory Baptist Temple pastored by Jeffrey Smale, it was under his ministry that brother Murray surrendered to preach.  In 2004, he and his wife Becki moved to Indiana to attend Hyles-Anderson college and graduated in 2010.

Five days after finishing his last class, People’s Baptist Church in Mt. Morris, Pennsylvania called him to be their pastor.  Brother Murray has been serving as their pastor for just over 10 years now. 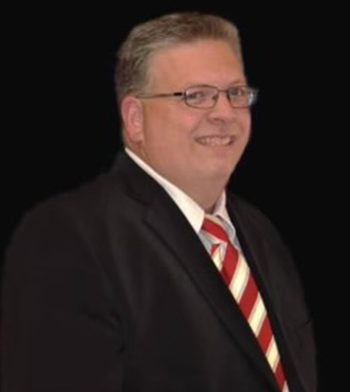 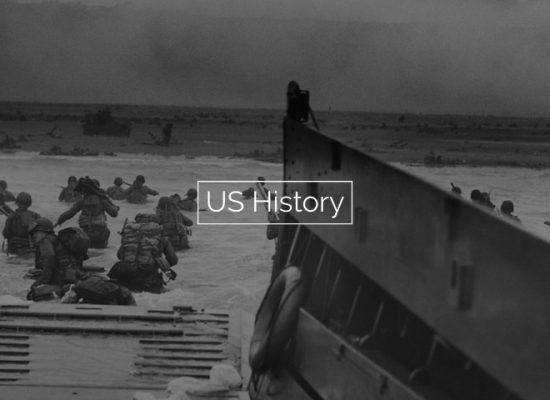 In U.S. history students will learn about our godly heritage and what has made America...