Dr. James R. Beller was born again after reading Gospel tracts that had been given to his mother. Four years later, while attending a local state university, he surrendered to the Gospel ministry and enrolled in Bible college. While in college, he met his wife, Vickie.

Dr. Beller pastored the Arnold Baptist Tabernacle in Jefferson County, Missouri from 1987 until his death in 2014. The church has enjoyed good growth from a storefront to its present properties, which include a lovely auditorium completed in 1994.

Pastor Beller is a renown Baptist historian and Pastor as well as the author of numerous books on doctrine and church planting. He is the author of the popular historical narratives, The Soul of St. Louis, America in Crimson Red, and the widely used Collegiate Baptist History Workbook. Both the workbook and America in Crimson Red are currently used in over 30 Baptist colleges and institutes both here and abroad.

Pastor Beller and his wife have four children: Jeremy, Nicole, Zackary, and Katherine. 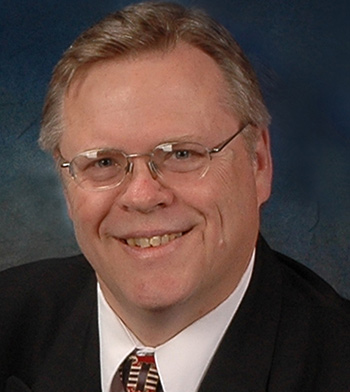 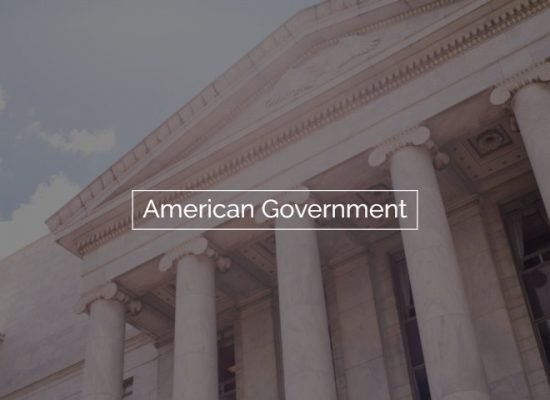 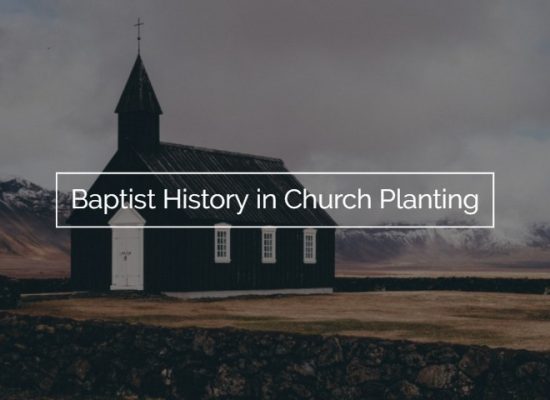 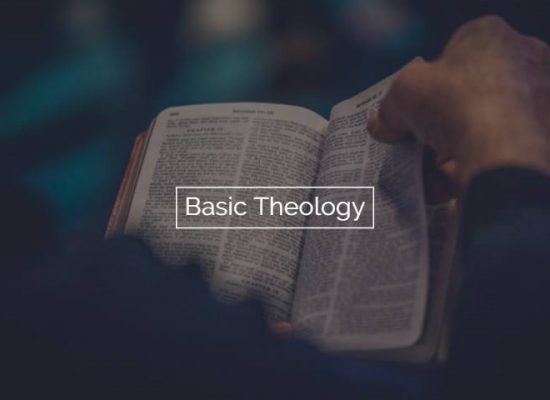 In this course, Dr. James R. Beller dives into several theologies and philosophies...