Raymond Wicks grew up in southern Minnesota and was a farmer before God called him to preach.  He has been married for thirty five years.  He and his wife Jean have six adult children.  Currently, three of them work with him in the ministry of First Baptist Church.  He is a 1988 graduate of Hyles-Anderson College (Jean “Geraghty” Wicks 1979).  January 1, 1989 Bro. Wicks became the pastor of the First Baptist Church in Plattsmouth, Nebraska.  In his twenty-sixth year, the church has grown from the original three senior citizen members to now averaging 350-400 on Sunday morning.  Their properties, valued at over 6 million dollars, include a 21,600 sq. ft. school building, used to operate the K-12th grade traditional Christian school, and a new 35,000 sq. ft. church facility on twenty acres right off Highway 75.  Over 10,000 souls have been saved and 1088 have been baptized at First Baptist in the last 26 years. 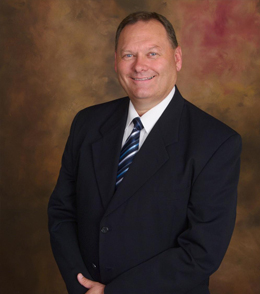 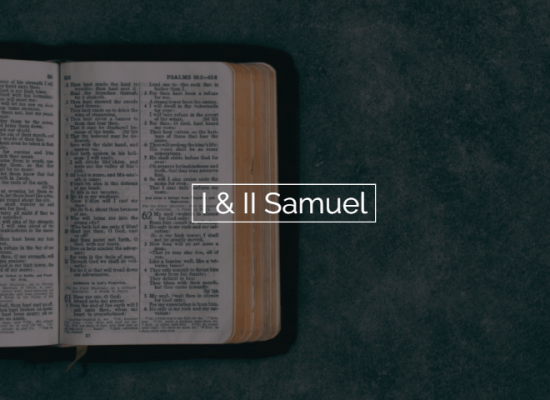 I & II Samuel will take you through the origin of the... 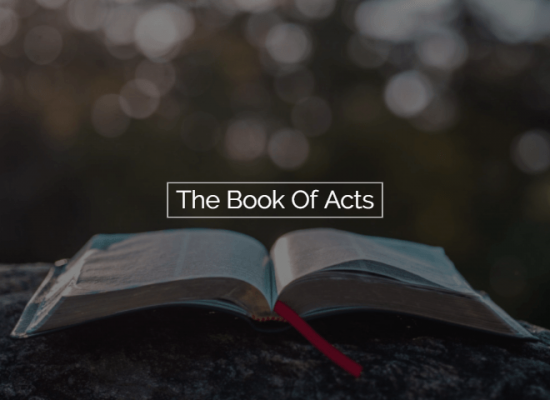 The Book Of Acts

Acts is a book of transitions. The early churches dealt with some issues that will...