Pastor Callaghan was born on May 20, 1953 in Biloxi, Mississippi.  Later, his family moved to Mobile, Alabama where he grew up and attended school.  While attending W.P. Davidson High School, he met and began dating the former Joyce Brown who would later become instrumental in his salvation.
In September, 1971, Pastor Callaghan enrolled and began attending the University of South Alabama where he majored in Business and Management.  He married his high school sweetheart, Joyce, on March 16, 1974 and it was about this time that a new pastor was called to the church whom God used to completely change the entire direction of his life.
While at Hyles-Anderson College, Pastor Callaghan received the Bachelor of Religious Education degree in 1979 and the Master of Education degree in 1982. 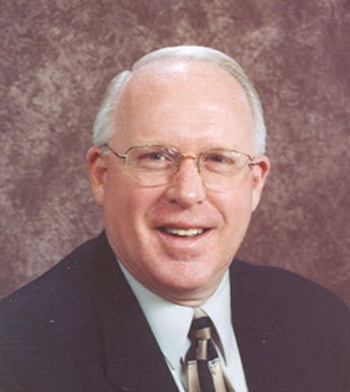 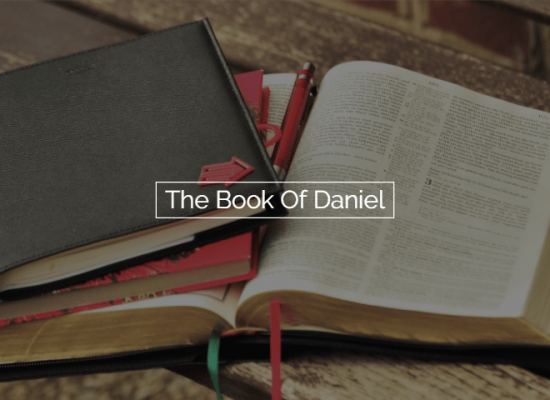 The Book Of Daniel

The Book of Daniel is the study of Daniel, one of the Old Testament prophets will... 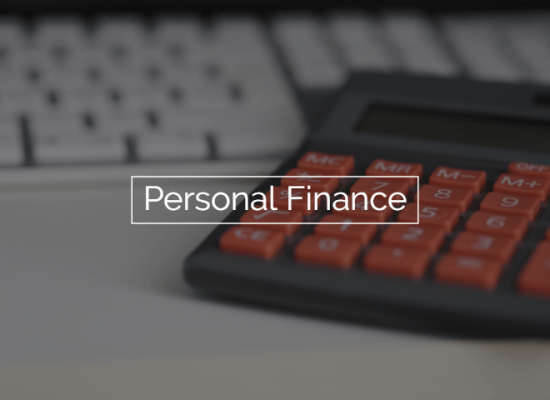 This course is designed to help students to handle personal finances and become good...

The Book Of Revelation

This course contains a detailed study of the prophecies contained in the Book of... 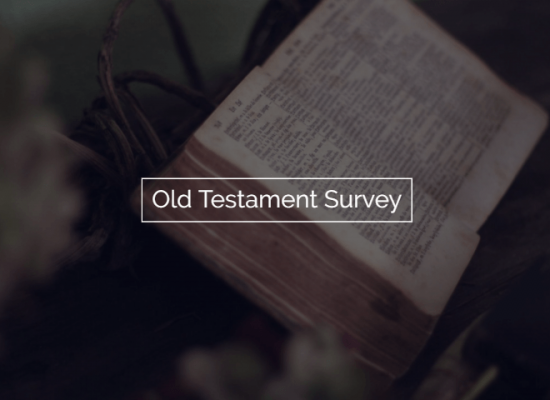 Preacher’s Writing Seminar is a hands-on series designed to help you become...