Mrs. Barry (Barbara) Secrest grew up in a pastor’s home and received Christ as her personal Savior during her teenage years. After a few years of youth and music ministry in the United States, the Secrests served as church planting missionaries in Cuba and Uruguay, South America for fifteen years. Their ministry then changed to a stateside church ministry in Alabama to the Spanish speaking population over the next few years until the Lord called Barry into the senior pastorate. They now serve at First Baptist Church of Seaford, Delaware.

Mrs. Secrest holds a Bachelor of Arts degree in Sacred Music from Pensacola Christian College, a Certificate in Advanced Spanish language studies from La Universidad de la Havana in Cuba, and a license as a Certified Medical Interpreter. She has been involved in Christian education at varying levels for over 24 years. She currently ministers in the areas of music and children’s ministries at First Baptist Church and teaches at Atlantic Coast Baptist College in Laurel, DE in the areas of music and language. 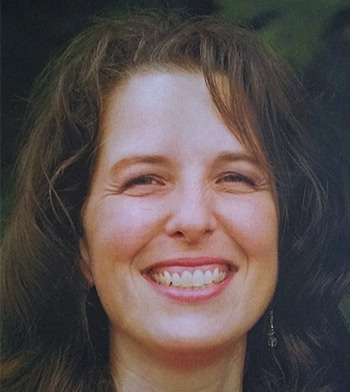